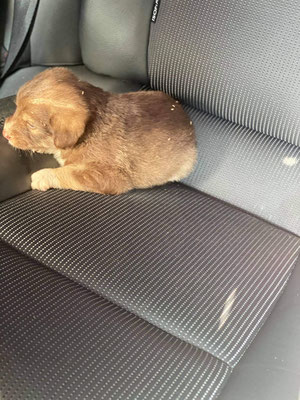 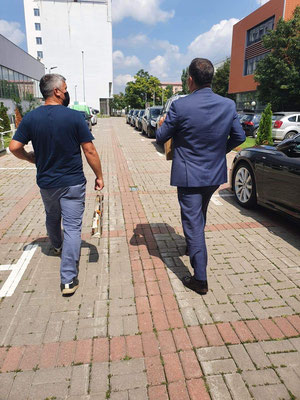 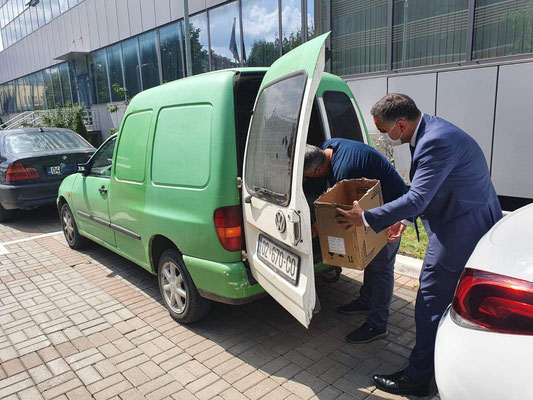 First time we have really a nice connection to a high politician in Kosovo, Deputy PM Besnik Tahiri, actually representing as Primeminister due to the fact, that PM Avdullah Hoti got Covid. Besnik Tahiri told me this story: This morning he was on his way in his car accompanied by police cars, when he saw a puppy in the middle of the street nearly overrun by a bus. He let all cars stop and wanted his driver to catch the puppy, but it vanished under the bus. So he himself crawled under the bus and rescued this little pup. Later on DVM Zenel Zhabari went to his office and took the puppy to his North Animal Hospital. This puppy will barely survive - abandoned motherless in the streets of Prishtina - but Deputy PM Tahiri showed that he has a heart for dogs. That gives all dog lovers in Kosovo and everywhere HOPE for change!